I became a deacon at 71 – moving into the Methodist Diaconal Order after many years as a Methodist presbyter – because for many years my work had been on the boundary of church and society, in my case in education.  [I wonder what that says about the theology of a transitional diaconate?]  I am all for our ministries reflecting where life has taken us – being a Christian is an exciting and on-going journey of discovery.

It would, of course, never happen in the Church of England.  Once a priest, always a priest, and most priests would regard becoming a deacon again as a ‘retrograde’ step.  We are a very long way from equality of ministries.

Another good reason for unity with the Methodists, perhaps! 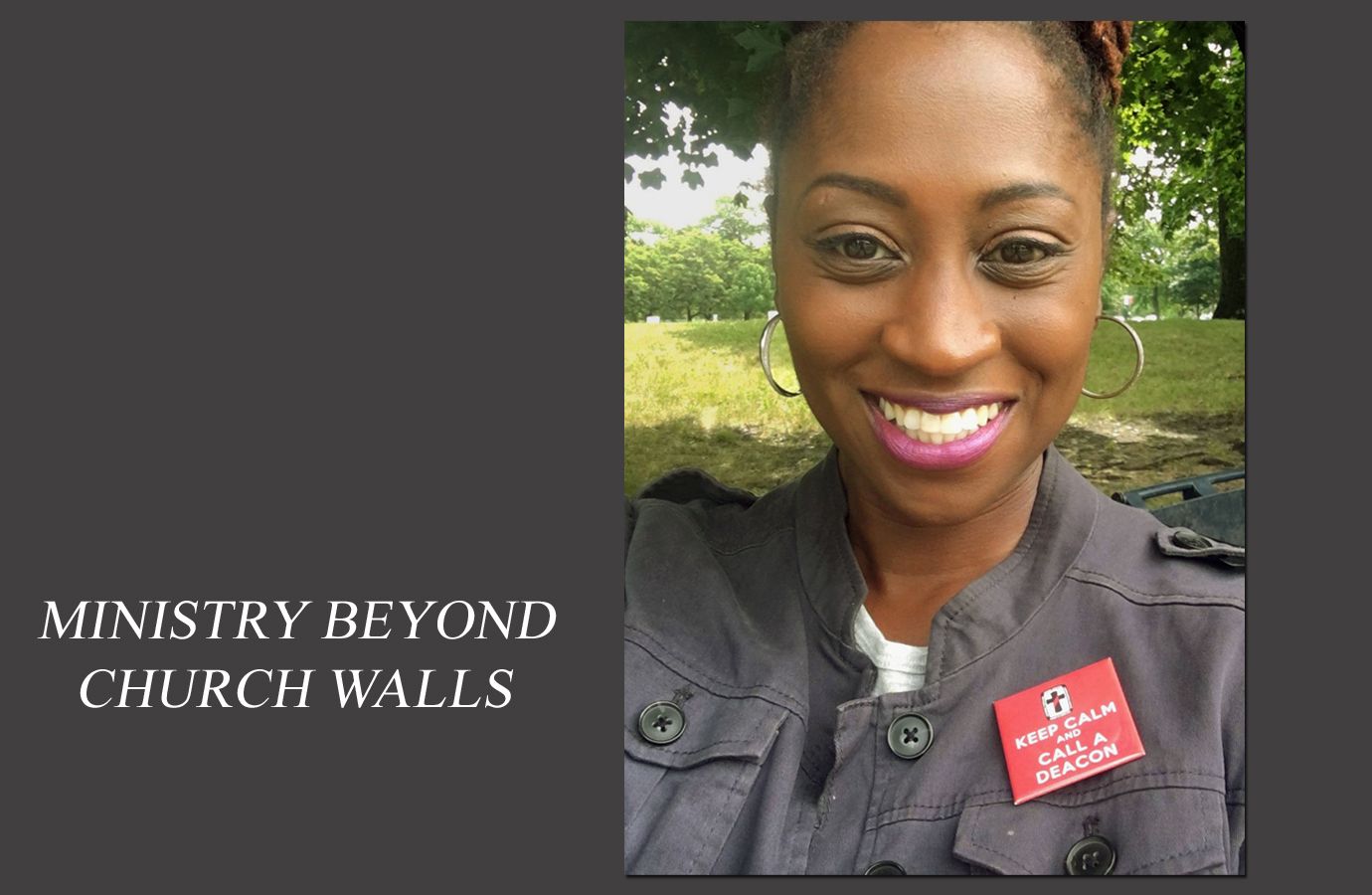 It’s good news that the Anglican and Methodist churches seem at last to be moving towards real unity and interchangeability of ministers.  But where does this leave deacons of both denominations?  Has any thought been given to our vocation and ministry?  David Clark has sent off this letter to the Church Times.  Regardless of whether it is published or not, what he has to say is relevant to our churches.

As a Methodist deacon, I read with encouragement the article (30 June) on the plans to further the interchangeability of the ministries of Anglican and Methodist presbyters. My question is whether any thought has been given by either church as to where deacons fit into these plans.

At present neither church appears to be clear about where its permanent diaconate fits into the ministries of the church present, let alone the church to come.   For such a time as this (a report to the General Synod of the Church of England in 2001) and The Distinctive Diaconate (a report to the Diocese of Salisbury in 2003) were hugely optimistic about the potential of a permanent diaconate to give fresh impetus to the church’s engagement with wider society. The response from most dioceses was a resounding silence. Since then the Church of England had done little to clarify the relationship between transitional and distinctive deacons. Thus the potential of the latter to help equip the church for mission has been wasted.

Methodism has addressed the role of the distinctive diaconate with much greater awareness of its being a mission resource. The Methodist Diaconal Order (MDO) is now an order of ministry (as well as a religious order). However, in practice, it is still treated as subordinate to presbyteral ministry. Many of us believe that the future potential of the MDO, and a renewed diaconate across all churches, will not be realised until full equality of diaconal and presbyteral ministries is achieved. That means an end to a hierarchical understanding of ordained ministries, which is where the Methodist Deed of Union has always taken its stand.